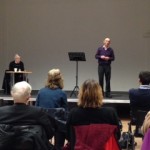 Philippe took the Chair at the latest meeting of Wimbledon Speakers Club and led another highly entertaining evening, not least because of the extremely philosophical and thought-provoking topics session!

Participants (including newcomers Jake & Ian) were asked to give 2 minute speeches on questions such as ‘Is it better to fail or never take part?’, What is one responsibility you would like to be rid of?’ and ‘Who do you compare yourself to?’ and it was Anne who took away this meeting’s Debra trophy with her topic on ‘What are your first memories?’ – congratulations, Anne! 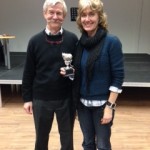 After the break, both John and Arsh delivererd (and duly passed) Level 4 speeches (gestures), with ‘Phobia’ and ‘How to use social media’ as the respective subjects – we look forward to both speakers delivering their Level 5 speeches in due course!
We look forward to our next meeting on Wednesday 18th April (kick off 7.30pm) for more practice and progress! Everyone welcome – especially new visitors!
wimbledon, Wimbledon Speakers Club 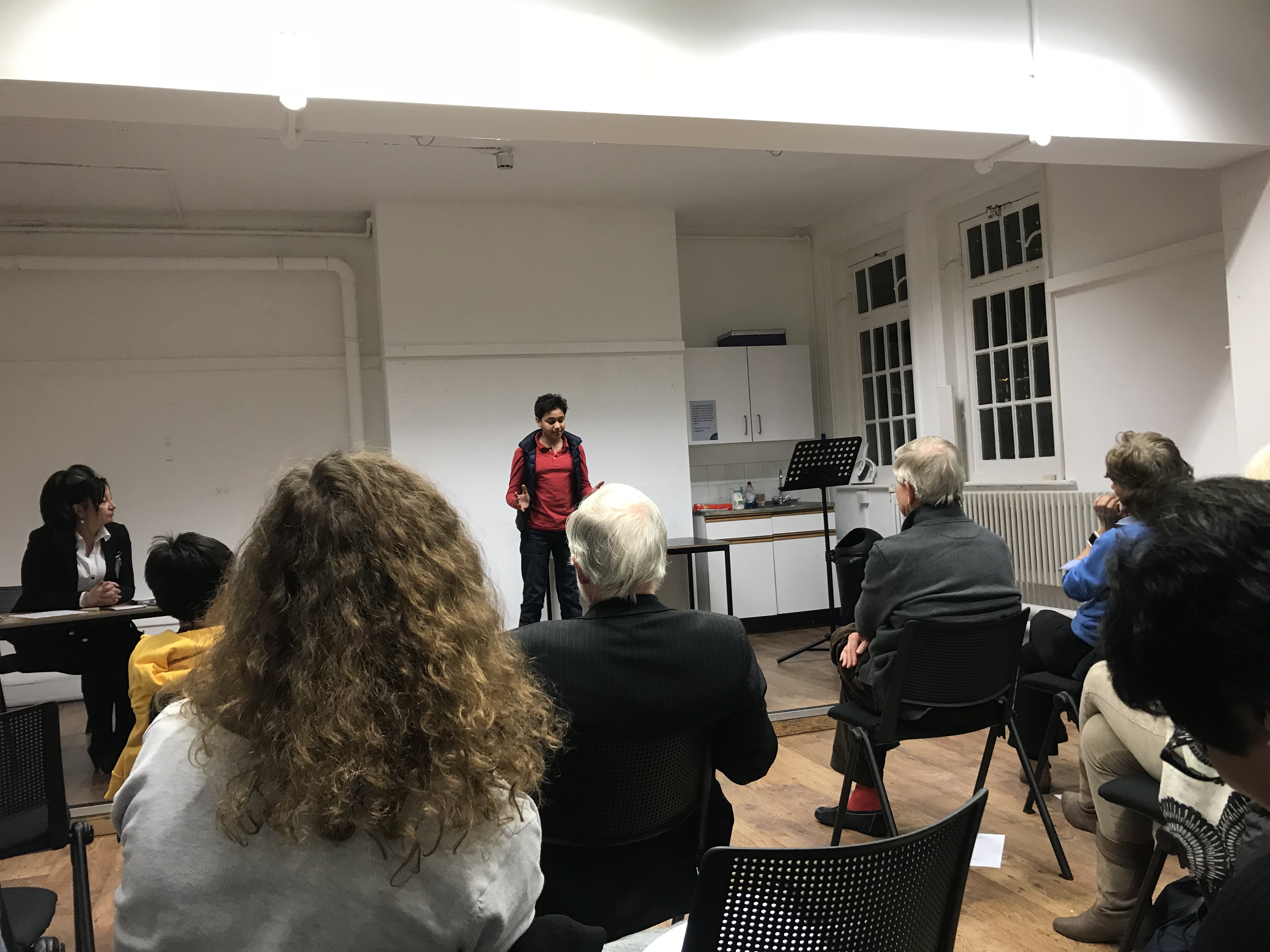 Our second meeting in our new home of Wimbledon Library was a night of fantastic variety led by our Chair for the evening, Debra. And it was also a night of two halves, literally, which saw us break out into the big main room for the ‘Parliamentary Debate’ – the headline act.

After a warm welcome, Debra used a box of trivia cards that she had received as a Christmas present as the basis of both the icebreaker as well as the topics round. The icebreaker asked us all to recall a ‘senior moment’ that we’d once had – no shortage of answers there!

A wonderful variety of topics saw the audience provide 2-minute impromptu speeches on such subjects as ‘how to make a good cup of tea’, ‘unexpected item in the baggage area’ and ‘first impressions count’, with Arsh taking home the trophy on this occasion, much to the delight of his family in attendance! Bilwa provided an exemplary display of topics evaluation (as one would expect from an award-winner!), giving each of the participants praise as well as a suggested improvement, to help us all hone our speaking skills.

The second half saw us move into the big main room in the library and onto the main stage for the annual ‘Parliamentary Debate’, with the Chair quickly morphing into the role of Madam Speaker for proceedings! There were two mini debates (one on the role of the British Monarchy and one on the required etiquette of visitors to London) with 3 speakers on each side arguing for and against. The format worked very well and kept the audience engaged throughout – many cheered, jeered and threw impromptu questions at the speakers to keep them on their toes! 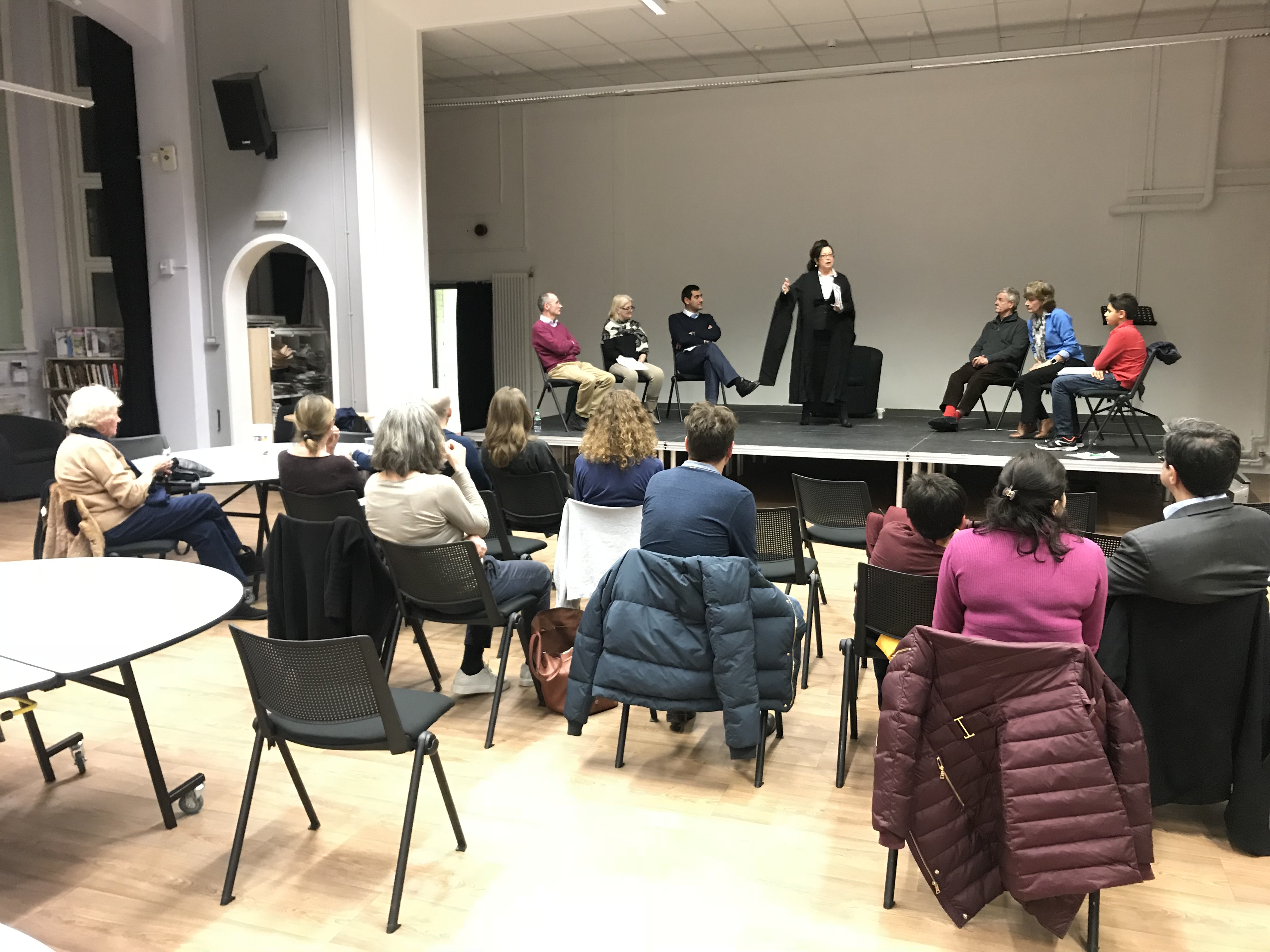 Sam rounded off the evening with the general evaluation, declaring the evening a great success – a remark that was met with resounding approval from those in attendance!

We look forward to our next meeting on Wednesday 21st March (kick off 7.30pm) at Wimbledon Library (2 minutes walk from Wimbledon train / underground station – entrance via the automatic side door on the left of the building) for more practice and progress! Everyone welcome – especially new visitors! 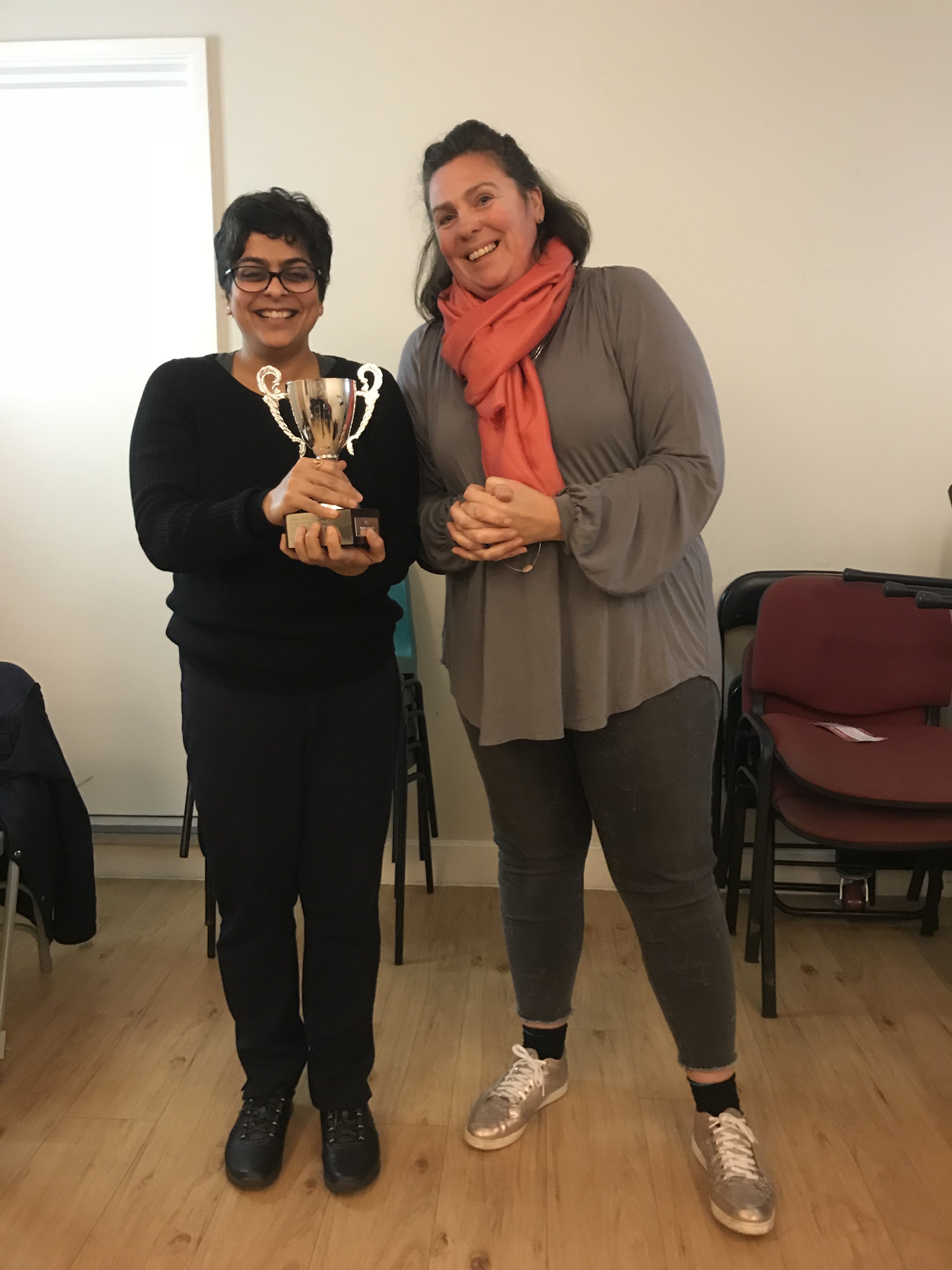 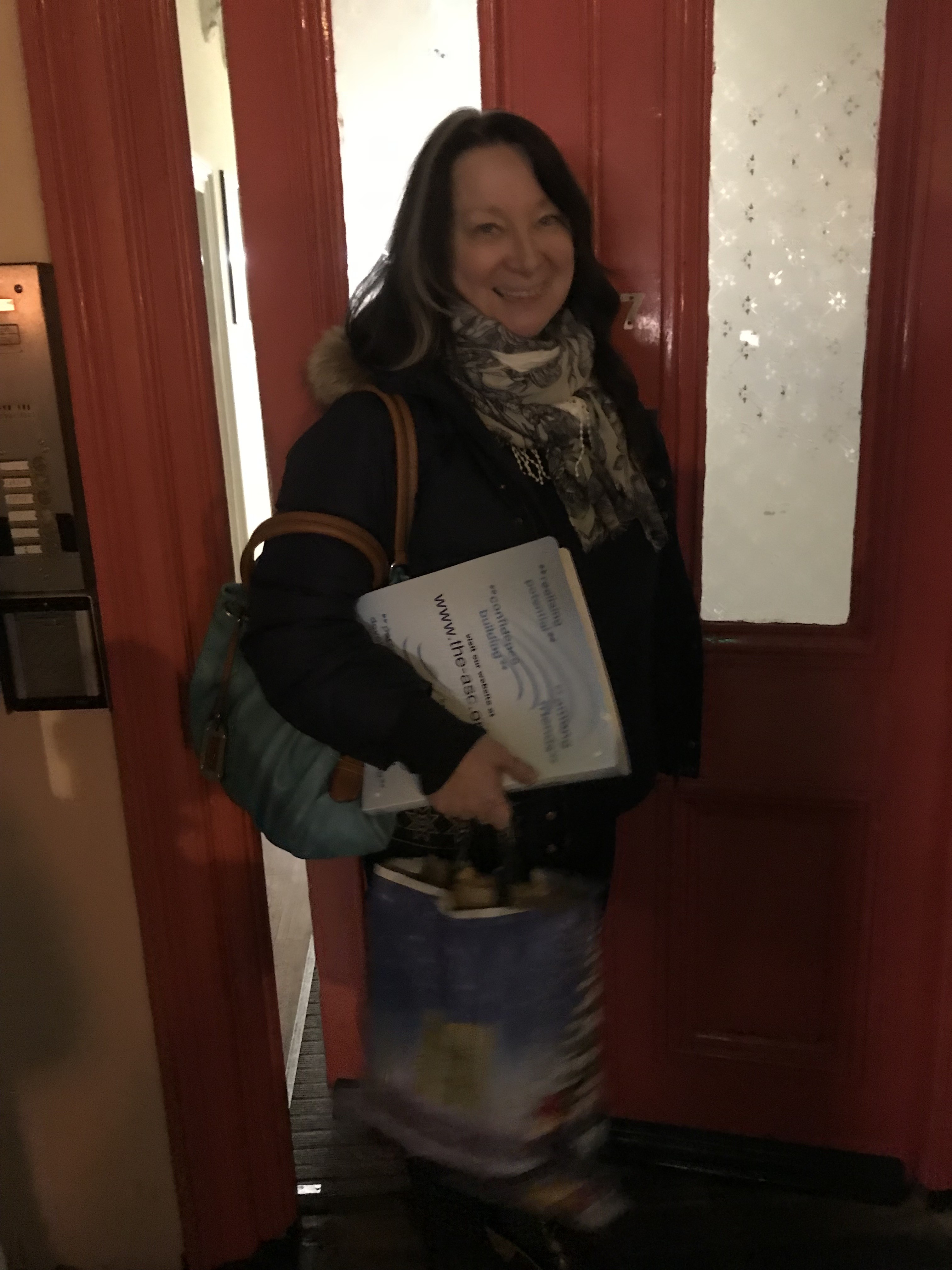 Hope you're keeping well and in good spirits and health. With another lockdown, we're sadly not going to meet in Wimbledon Library anytime soon. When we last met a few weeks ago, we agreed to keep things going, but not at the frequency we've been used to when we saw each other face-to-face. Although many of us are suffering from Zoom fatigue, it's important to keep the Club going, see all your lovely faces and hear all your lovely voices in some capacity!

These meetings are designed for members (old and new) and guests to meet, have a laugh, do some 'topic' speeches (if you wish) and discuss Club matters. Please keep the date and link in your calendars/diaries. and we'll look forward to seeing you on these dates.

Feel free to invite your friends and loved ones too!
Any questions, feel free to email ascwimbledon@gmail.com.

One session entry: £6 (cash entry)
*No charge for virtual meetings