Religion, Sex and Politics. The three subjects that Speakers Clubs should never go anywhere near. But that’s exactly what we had yesterday evening* in an explosive, blockbuster meeting chaired by Club founder, Debra! 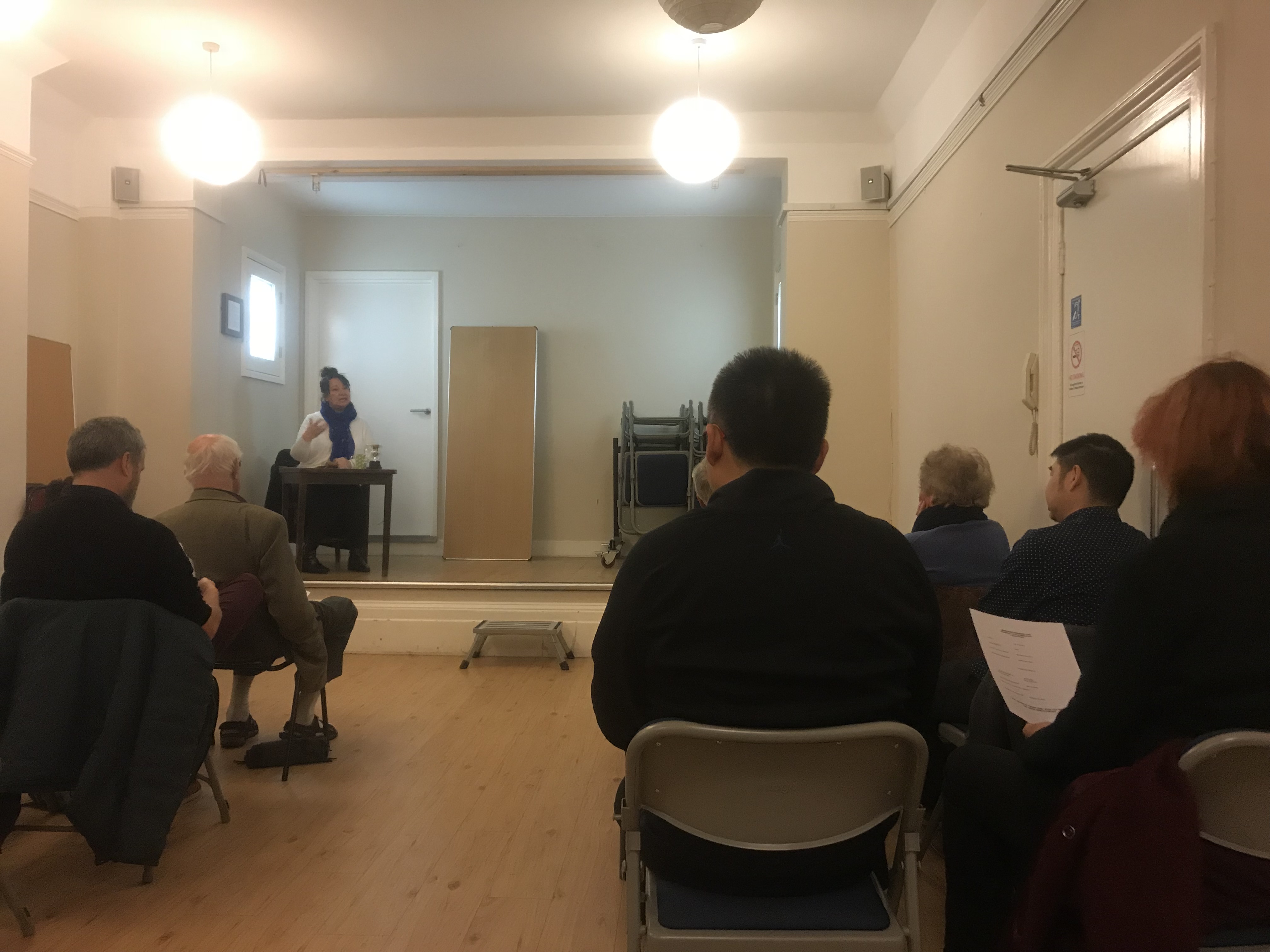 The traditional icebreaker saw Debra ask us to name one thing that we wouldn’t mind losing, with the audience giving answers such as their gardens, their sense of time and their noisy next-door neighbour! This warmed us up nicely for the Topics session where we were all given a discussion point on one of the taboo subjects of Religion, Sex and Politics. Despite the seriousness of some of the themes, it was all very light-hearted, great fun and and an undoubted success. 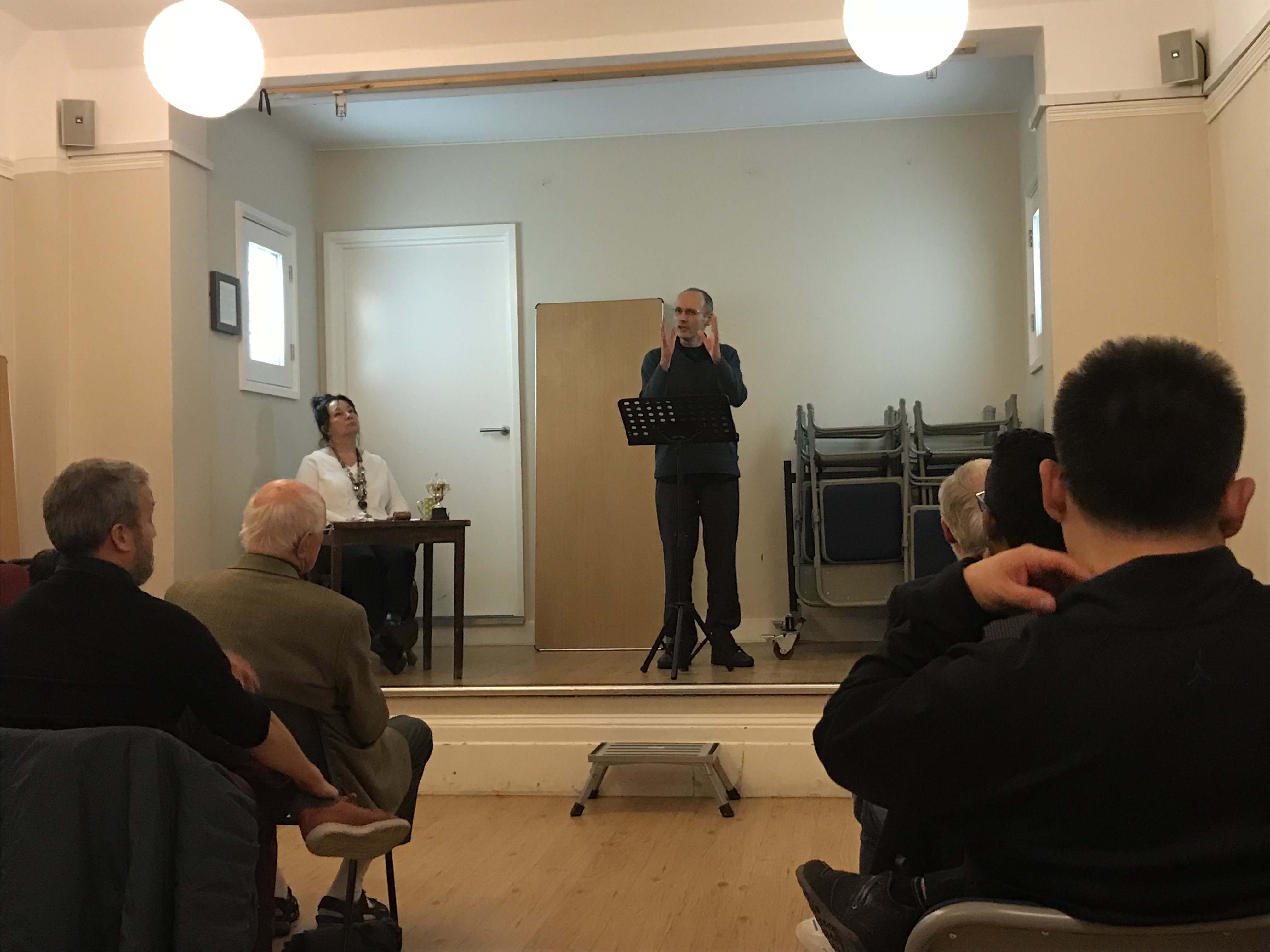 Big issues of the day (as well as of yesteryear) were confronted by the eager audience who got well and truly stuck into the merits of Margaret Thatcher and Jeremy Corbyn, the scale of the housing crisis and real value of money, and the worthiness of charity CEO’s enormous pay packets. It was Don Bishop who came away with the trophy for best Topic of the evening, with his analysis of his namesake Donald Trump’s first year in office. 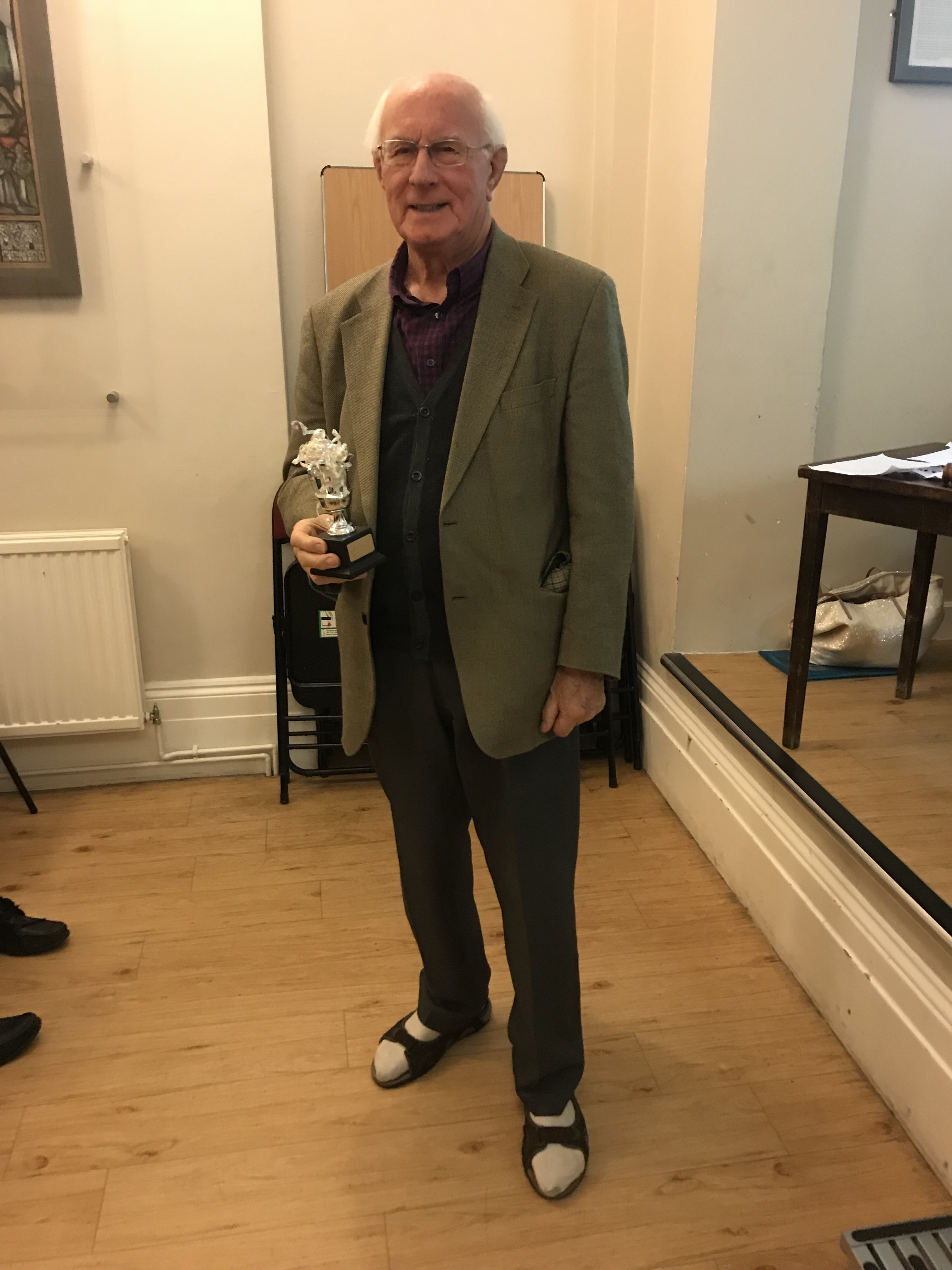 How could we possibly follow this? Well in true Wimbledon Speaker Club-style we did just that with an engaging second half that saw Neil give his Level 4 speech, which saw him have to focus on the use of gestures and body language. Neil made a great choice of subject matter for the speech – overcoming his fear of scuba diving – which saw him able to use a wide array of gestures as he described being fitted with his diving kit and making the leap overboard! Sam evaluated Neil’s speech and gave him a solid pass, but with encouragement to take the stabilisers off and dispense of the lectern for future speeches.

Lissy then followed with an education session on the best way to structure a speech. As one would expect with such an experienced public speaker, Lissy gave us all some invaluable advice on the most engaging and logical ways to get from A-Z in speech structure and cleverly used props and a reference to the tale of Little Red Riding Hood in order to illustrate her key points.

It was left to Phillipe to round off the evening with the general evaluation which he did so in fine style and heralding the meeting as a roaring success! And with that, the audience made their way next door to the pub to enjoy a post-meeting tipple! 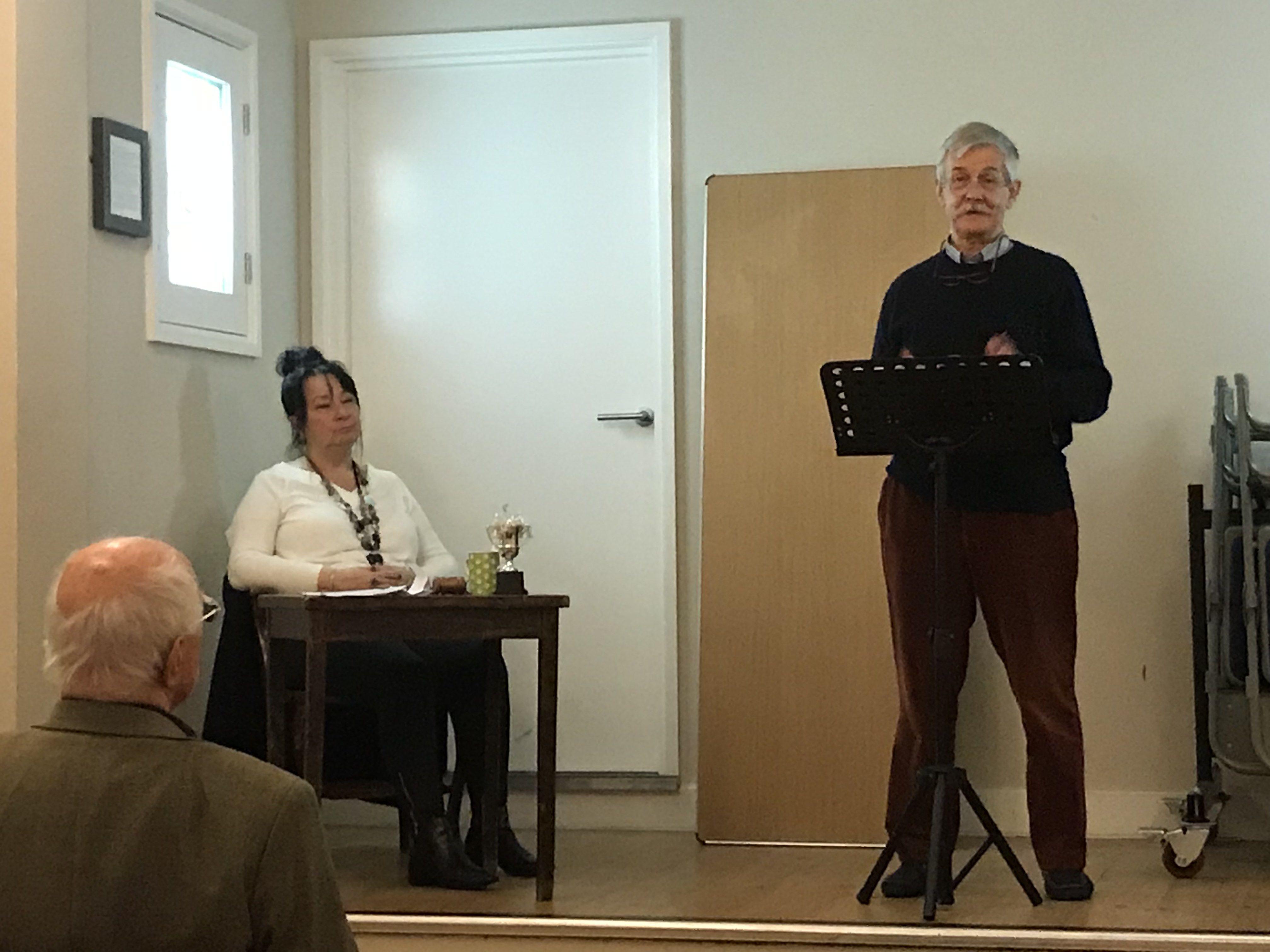 We look forward to meeting once again on Wednesday 13th December (kick off 7.30pm) for the annual speech competition and for more practice and progress! Everyone welcome – especially new visitors!