Peter took to the Chair last night as another bumper crowd turned out at Wimbledon Speakers Club in order to practice and make progress with their speaking skills.

After an icebreaker session where we were asked to introduce ourselves and mention one thing in life that we’d not yet done (Skydiving and watching Game of Thrones were both referred to more than once!), it was onto the Topics session, where Peter cleverly devised a ‘film’ theme, giving us all topics based on titles of some of the Top 75 British Films Of All Time! ‘Fish Tank’, ‘Don’t Look Now’ and ‘Under My Skin’ were examples of the titles given and it was young Arsh, on only his second visit to the Cub who was voted to have given the best Topic with his response to ‘A Matter Of Life & Death’ – well done Arsh! It’s exciting to have so many talented young speakers joining the Club recently.

The brief Business Session from Katherine saw her reveal the Title of the forthcoming annual Club speech competition, to be held in December. And this year participants have two titles to choose from – ‘Sowing Seeds’ and ‘Topsy Turvy’ – everyone is free to enter so let Katherine know if you’d like to give it a go! 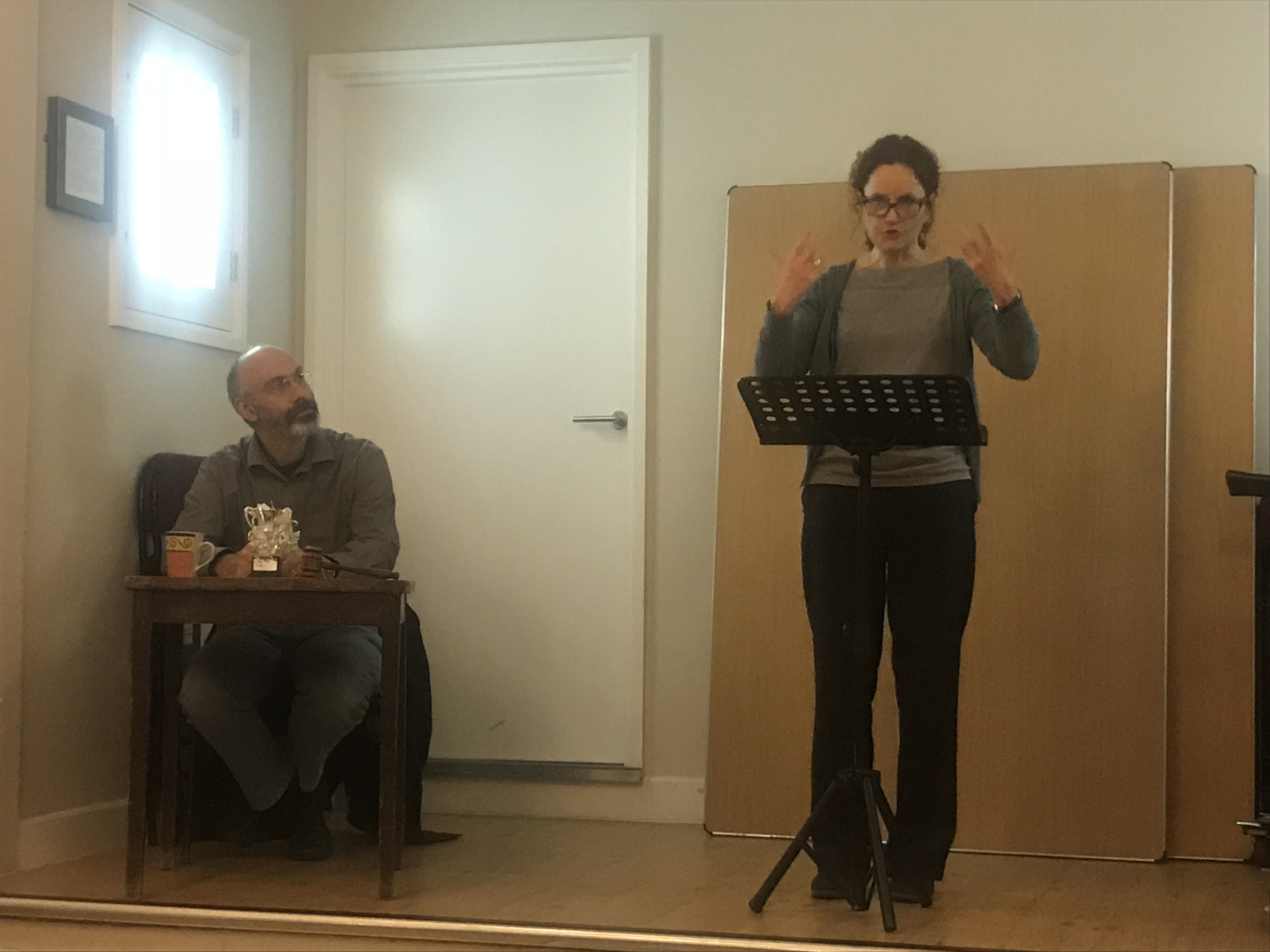 The second half of the evening saw two prepared speeches – a Level 2 from Rachel where she painted a wonderful and vivid picture of what the country of Colombia is like, as well as a Level 4 from Bilwa about what it takes to be lucky in life. Both speeches were given a firm pass from adjudicators, Joseph and Katherine and we look forward to hearing from both Rachel and Bilwa at their next respective levels. 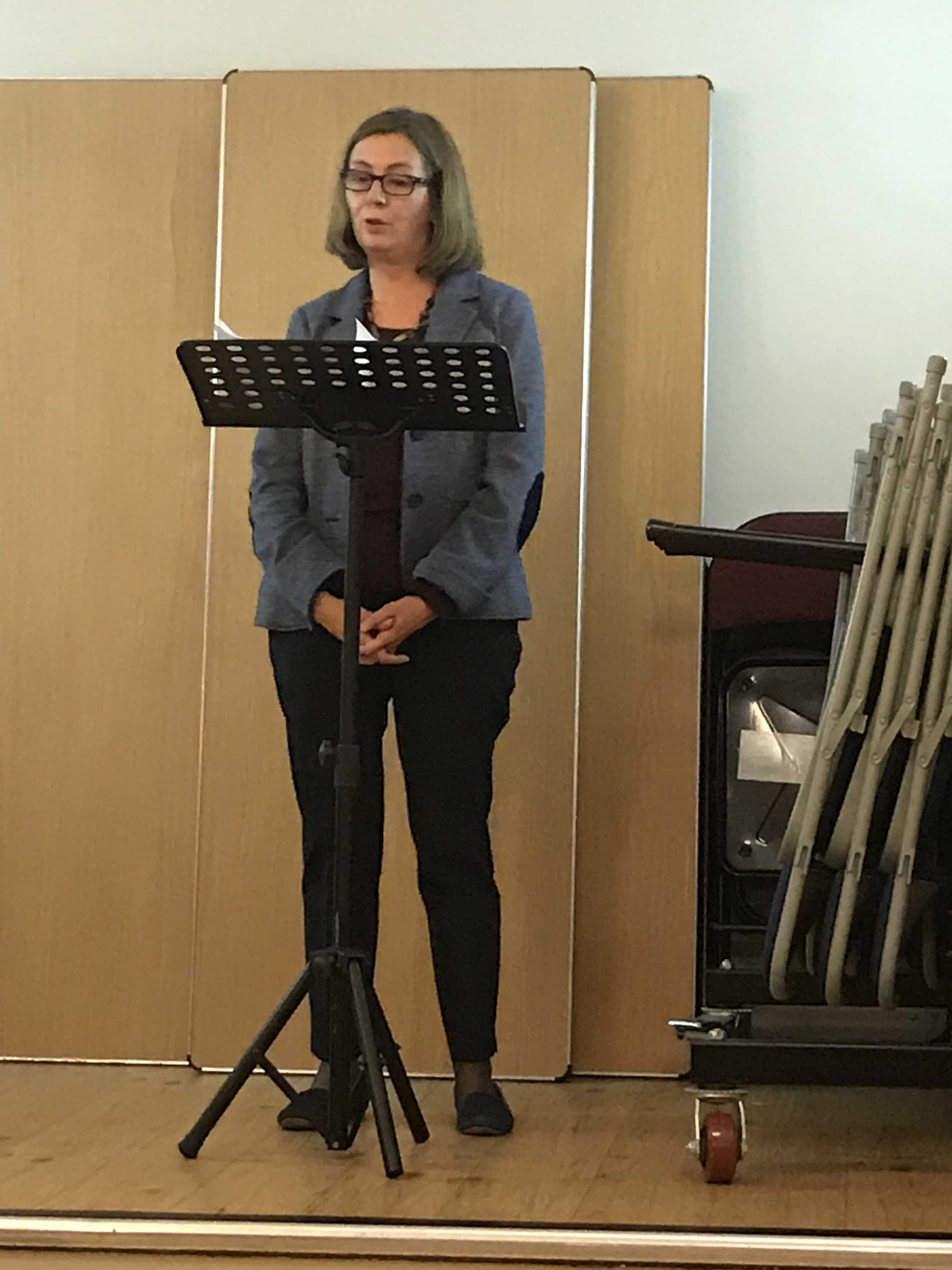 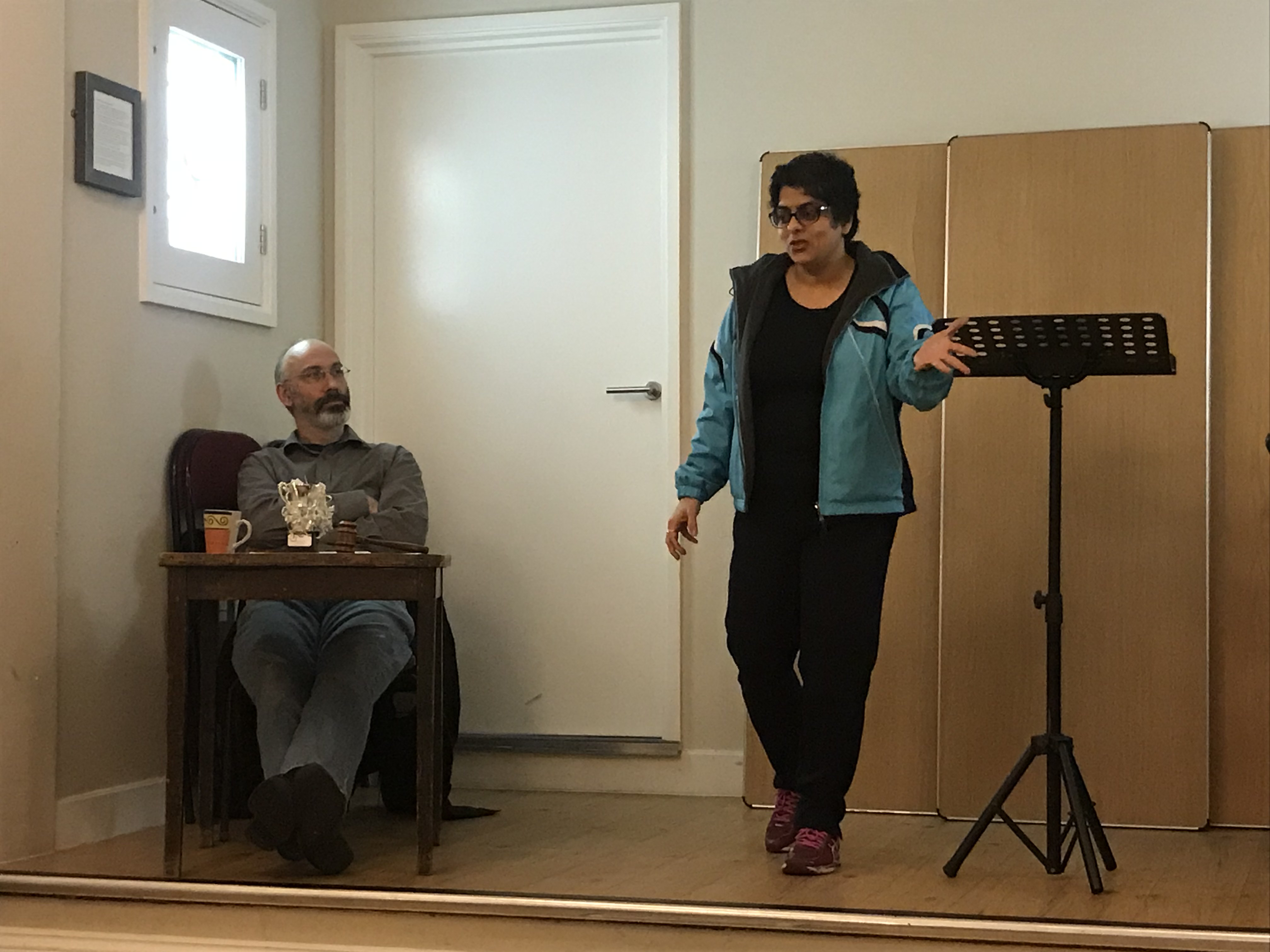 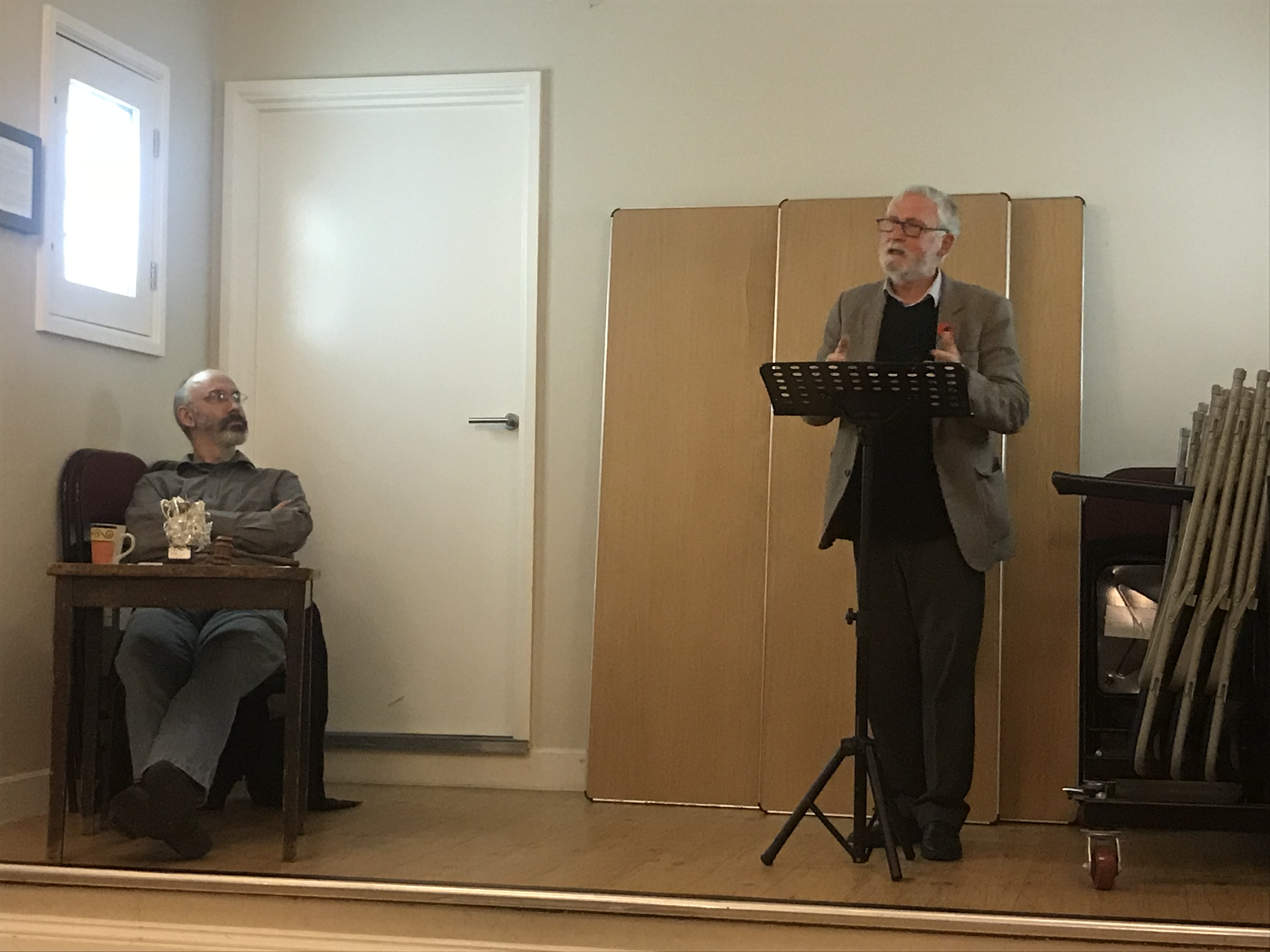 Michael rounded the evening off with the general evaluation, giving some great feedback on what we all did well as well as some tips on how we could get even better! 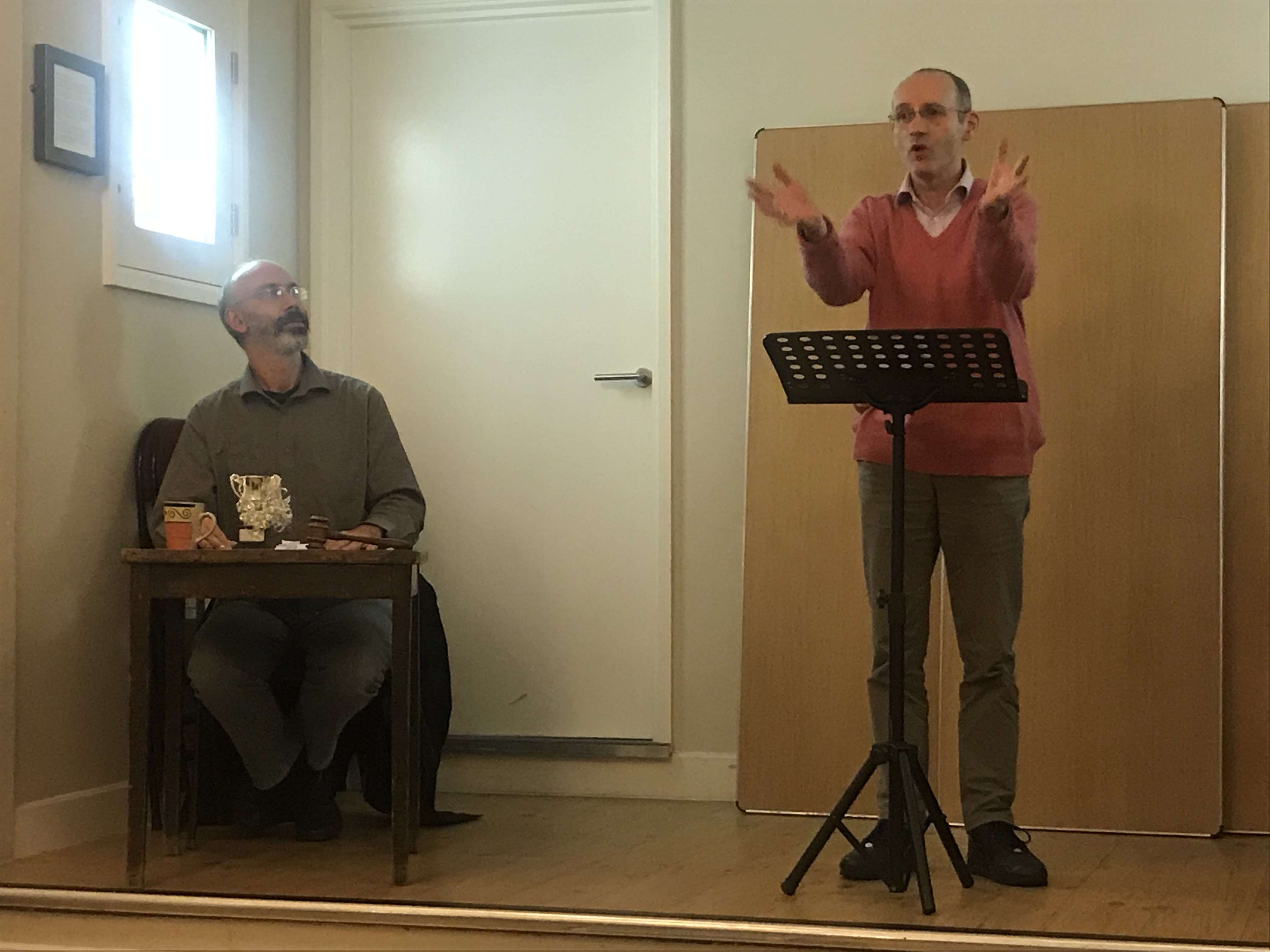 We look forward to meeting once again on Wednesday 22nd November (kick off 7.30pm) for more practice and progress! Everyone welcome – especially new visitors!