A bumper crowd was in attendance yesterday evening for another action-packed meeting of Wimbledon Speakers Club!

Seven brand new visitors were warmly welcomed and eased into the evening with the icebreaker session which opened proceedings.

The Chair for the night, Sam, asked us all for one luxury that we would take to a desert island and there were some interesting and varied responses – from a DAB radio to a lifetime supply of chillies! What followed the icebreaker was a real treat as club founder, Debra, delivered a fantastic education session on the fine art of Topics Evaluation, which was put into great use later in the evening.

Chairman Sam then delivered the Topics for the evening whereby participants came to the stage to deliver a 2 minute speech on why they should win the award for which they had been nominated. Such nominations were for ‘school bus driver of the year, ‘teacher of the year’ and ‘Twitter user of the year’. The winner of the ‘Debra’ trophy for best topic of the evening as voted by the audience, however, was a split-decision with Wimbledon’s answer to Kanye West (‘rapper of the year’, Joseph) and ‘weightlifter of the year’, Alice, sharing the spoils. Special commendations for newcomers, Mark and Varun, who each picked up votes on their first ever attempt at this – well done guys! 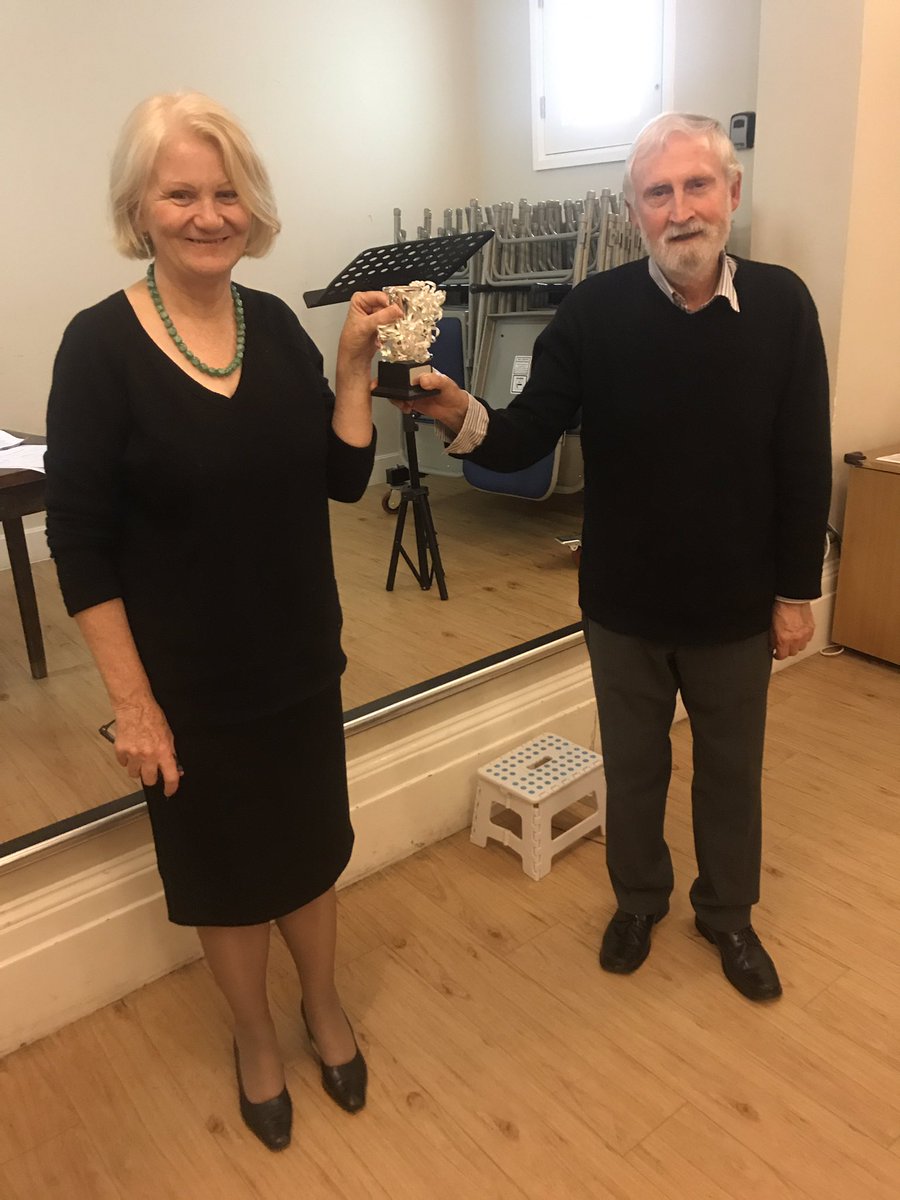 After a quick half-time cuppa, the second half of the evening started with Katherine delivering the Topics Evaluation, expertly putting into practice the advice that Debra had given earlier in the evening. Philippe then took to the stage to present the Prepared Speech of the evening, with the title ‘Taming The Animal Spirit’ – a compelling and heartfelt speech on his wife’s recent illness and the emotions that it had conjured up. This speech was evaluated by Jan, who gave it a pass with flying colours, before the night was rounded off with an excellent General Evaluation by experienced club member, Don. 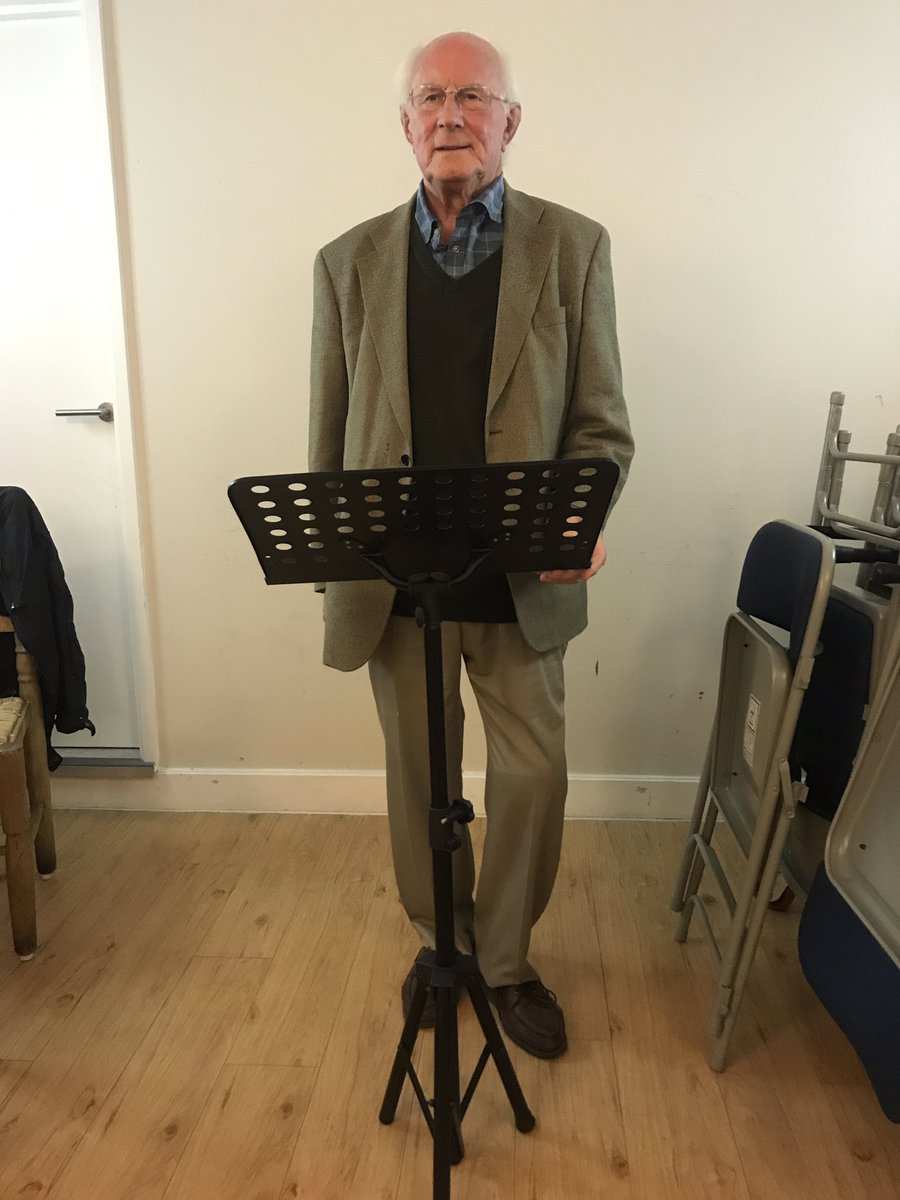 After the meeting, many of the audience then headed next door for a quick drink and a mingle in the Antoinette Hotel, as another great evening at Wimbledon Speakers Club came to a close. 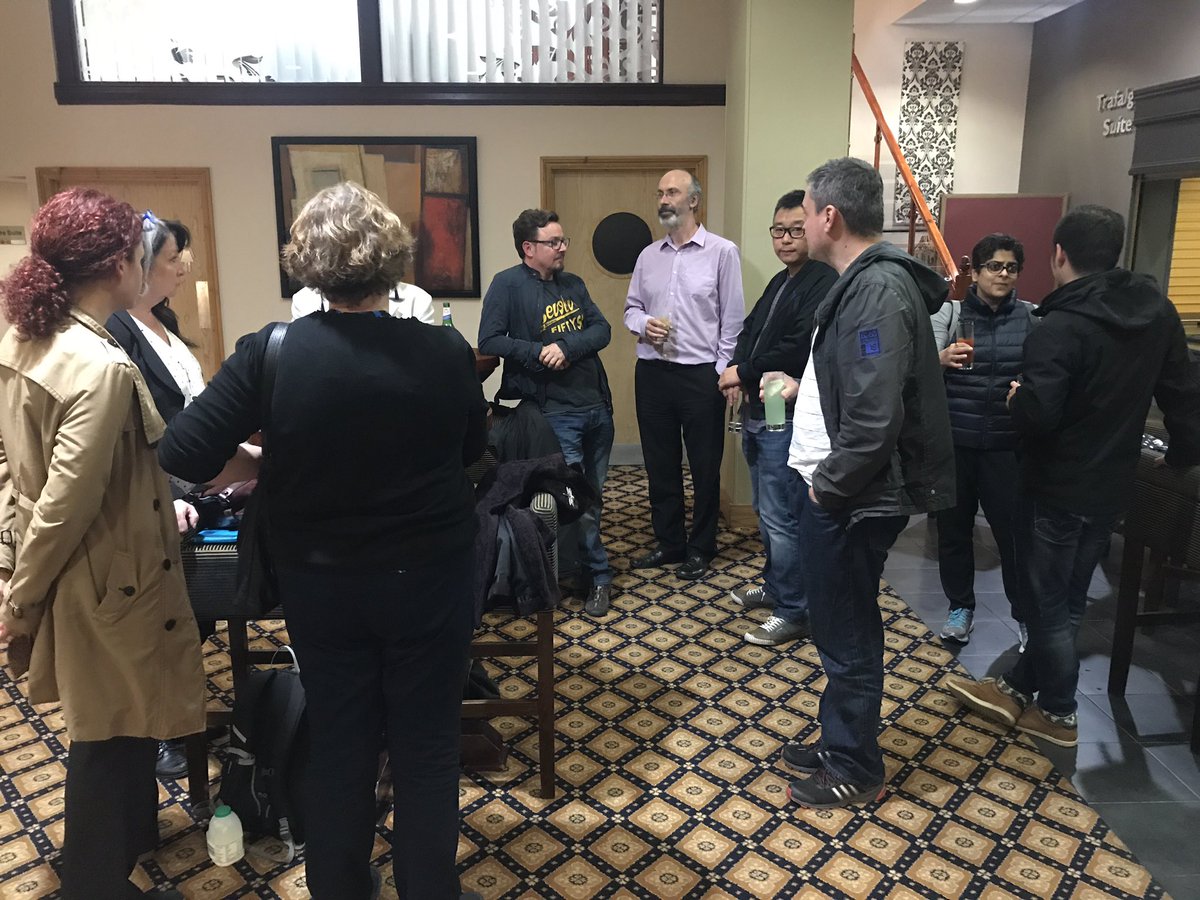 See you all at the next meeting on Wednesday 11th October. Kick off 7.30pm. Everyone welcome – especially new visitors!